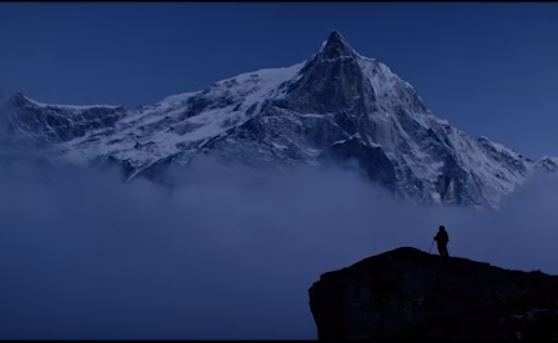 Friends of the Rappahannock will be hosting the 8th annual screening of the Wild & Scenic Film Festival, which brings 12 nationally acclaimed films celebrating the majesty of the outdoors to two locations within the Rappahannock River watershed.

The film festival will come to Rappahannock High School in Warsaw on Sat., March 24, from 2:30 to 5:30 p.m., and to the University of Mary Washington’s Dodd Auditorium on Sat., March 31, from 5:30 to 9 p.m. Tickets may be purchased here. All school and college students receive free admission.

FOR is proud to be a local host for this festival, which started 33 years ago by the South Yuba Citizens League in Nevada City, Calif. The festival highlights short, inspirational, environmental, wildlife and outdoor adventure films suitable for viewers of all ages, and is now shown in 170 locations around the world.

Bringing the festival to the Fredericksburg region complements FOR’s work to educate people about the importance of the Rappahannock River and its health, and to advocate for actions and policies that will protect and restore this historic, scenic and essential waterway within the Chesapeake Bay watershed.

The Wild & Scenic Film Festival is made possible by sponsors Atlantic Builders and the Municipal Separate Storm Sewer Systems of Stafford County, the City of Fredericksburg and the University of Mary Washington.

“The festival is a perfect way to spend a winter afternoon, and will get you excited about planning outdoor adventures,” said FOR Development Coordinator Nick Cadwallender. “This is truly a family-friendly event that will appeal to all ages.”

Films to be shown include:

“Chasing Wild: Journey into the Sacred Headwaters” – Three friends set off on a 400km bike packing and packraft expedition through the heart of the sacred headwaters in northwestern British Columbia, birthplace of three critical salmon rivers, and home to the Tahltan people. In the wake of the devastating Mount Polley Mine disaster, the team’s goal is to understand what is at stake as a wave of new mines are developed across this remote corner of the province. Their journey offers an exciting and sobering window into this wild landscape as they pedal through vast boreal forest, paddle frigid whitewater, battle monster trout, outrun a grizzly, and much more. 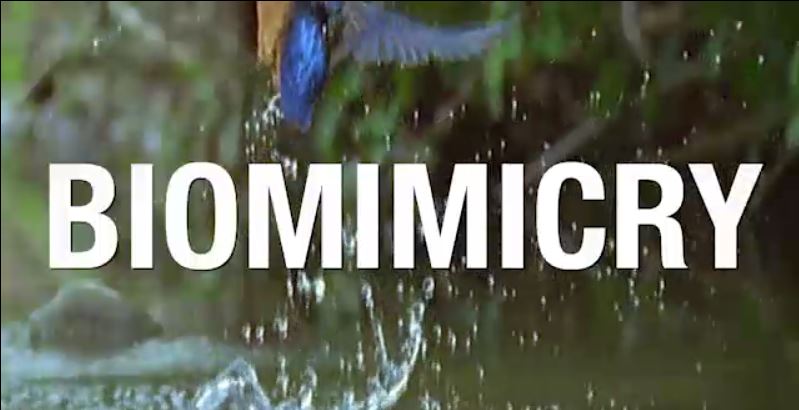 “Biomimicry” Science and industry look to nature for solutions. This film covers how mimicking nature solves some of our most pressing problems, from reducing carbon emissions to saving water.

“Nobody Loves Me” – In Lake Titicaca, high in the Andes Mountains, a large and homely frog once thrived, a species endemic to altitude and cold water named Telmatobius culeus. But over-collecting for human consumption, pollution and predation by introduced species have devastated the species. Learn how traditional hunters are now working to preserve their food supply and save the frog at the same time.

“Standing Tall” – How can you stop the destruction of an iconic Appalachian mountain, ​along with the history, culture, and memories it created? Ask Jay Leutze, who found the answer with the help of a 14-year-old girl named Ashley. Together they took a stand to preserve a threatened expanse of wild lands and to protect the Appalachian Trail.