Why I hate chocolate milk 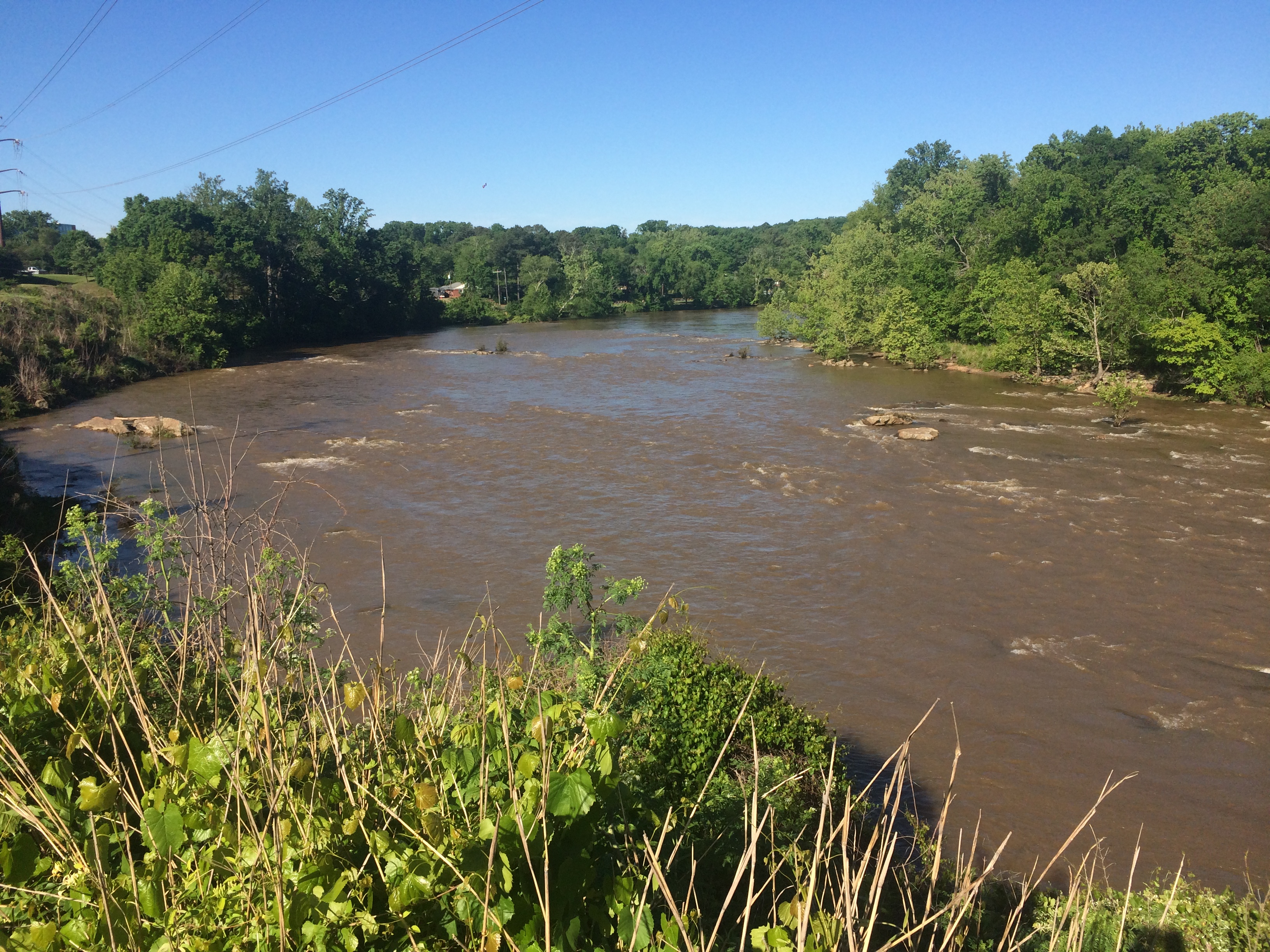 Any angler who regularly fishes the Rappahannock understands the frustration of waiting out the deluge of muddy water that inevitably follows a big spring rain. Even four or five days after a storm, once the river has returned to normal flow, suspended sediment often persists in the water and makes it difficult to catch fish. Sure, you can throw a flashy spinnerbait or a rattling jig and hope for the best. But that “chocolate milk” undoubtedly puts a damper on river fishing, especially if you’re targeting visual feeders like smallmouth bass. 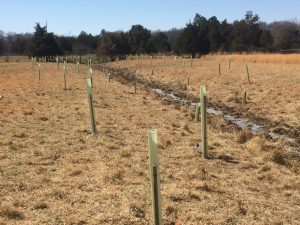 For me, the most discouraging part is knowing that most of the sediment didn’t even come from my area. Much of the sediment we see in Fredericksburg originated as stormwater runoff and erosion as far upstream as Shenandoah National Park. And just as a heavy rain in Fauquier or Culpeper County can keep me off the river here, a storm in Fredericksburg can stymie anglers in Tappahannock. As a result, the Chesapeake Bay Program lists the Rappahannock River as impaired due to sediment pollution.

Friends of the Rappahannock helps fight sediment pollution by planting riparian buffers and installing green infrastructure projects to reduce runoff throughout the upper Rapphannock watershed. Since the beginning of 2016, F.O.R. has completed 15 green infrastructure installations such as rain gardens and cisterns across six headwaters counties. During that same period, through our Headwaters Stream Initiative and Student Stream Team program, we have planted over 2,200 trees and shrubs in the Piedmont region, creating nearly 10 acres of riparian forest habitat and helping filter runoff along 11,530 linear feet of streams and rivers. Altogether, these riparian plantings will prevent an estimated 4,200 pounds of sediment annually from entering the Rappahannock River and its tributaries.

At FOR, we’re working to make the Rappahannock cleaner and clearer from the Blue Ridge to the bay, and that helps both the fish and the anglers.