Transmission Line Over the Rappahannock

Dominion is planning to rebuild and expand approximately two miles of transmission line across the Rappahannock River in Lancaster and Middlesex Counties at the Norris Bridge.  According to representatives from Dominion, the proposed upgraded transmission line is needed to meet the demand of a growing population and to provide increased reliability of service to its current customers in the Northern Neck of Virginia.  There is a great deal of discourse surrounding this issue and Friends of the Rappahannock is working to ensure the maximum protections for the Rappahannock River.

Our staff has been tracking this project proposal  since January 2015 when Senate Bill 1030 was introduced into the Virginia Senate by Senator Ryan McDougle.  This bill authorizes the Virginia Marine Resources Commission (VMRC) to issue Dominion Virginia Power an easement and rights-of-way needed for constructing and maintaining an overhead transmission line across the Rappahannock River. Dominion needed this easement and approval from the General Assembly due to the Baylor Oyster grounds.   Full text of the SB 1030

It was passed 13-0 in the senatorial committee and 22-0 in the house committee.

Throughout the general assembly, FOR took action to investigate the intentions and efficacy of the project.

Our primary concerns about the proposed project included:

In an effort to fully understand the scope and potential impacts of the proposed project, FOR staff reviewed the joint permit application (JPA) and associated documents, held meetings with representatives from Dominion Virginia power, spoke with staff from Senator McDougle’s office, spoke with the Army Corps of Engineers, Virginia Marine Resources Commission, and non-profit partners who have faced similar projects in their river systems.

FOR is continuing to research the impacts associate with the proposed project and is to committed to securing the maximum level of protections for the Rappahannock River.

To date, FOR has developed several conclusions:

1) The proposed project is in an area that already has man made infrastructure impacting the viewshed across the Rappahannock River consisting of the Norris Bridge and existing transmission towers.

2) SB 1030 passed through both houses of the general assembly with ease and we would liked to have seen a more thorough review and understanding of the actual project scope from our elected officials.

3) FOR confirmed the proposed project did not circumvent the JPA process and was subject to permit review which requires applicants to minimize impacts to marine resources and waters of the United States in the Commonwealth of Virginia.

– The proposed project was subject to review and issuance of a permit by the Virginia Marine Resources Commission.  A public hearing was held in the Norfolk, Virginia area and resulted in the approval of the permit for the proposed project.

– The proposed project was designed to include improved power lines that fall just short of requiring oversight from the State Corporation Commission (SCC) which, if reviewed, would have provided an additional opportunity for project review and public comment.

There are two alternative methods for conveying electricity across a river that does not result in overhead transmission lines.  These include trenching and horizontal boring. FOR and our partners are confident that burying a powerline using the trenching method would have an extensive impact to the river bottom and the ecosystems of the Rappahannock River and are pleased this method has not be considered a viable option.  The option of horizontal boring was not presented as an alternative in the JPA or the review process. The lack of information surrounding this alternative is of great concern and Friends of the Rappahannock is currently working to gather a more complete understanding of the comparative impacts of the viable alternatives to ensure protections for both the health and scecnic beauty of the Rappahannock River.

FOR continues to be part of the conversation surrounding this issue and is gathering more information through meetings with stakeholders. Check back for more soon!

For additional information from other stakeholder groups please visit consider these resouces: 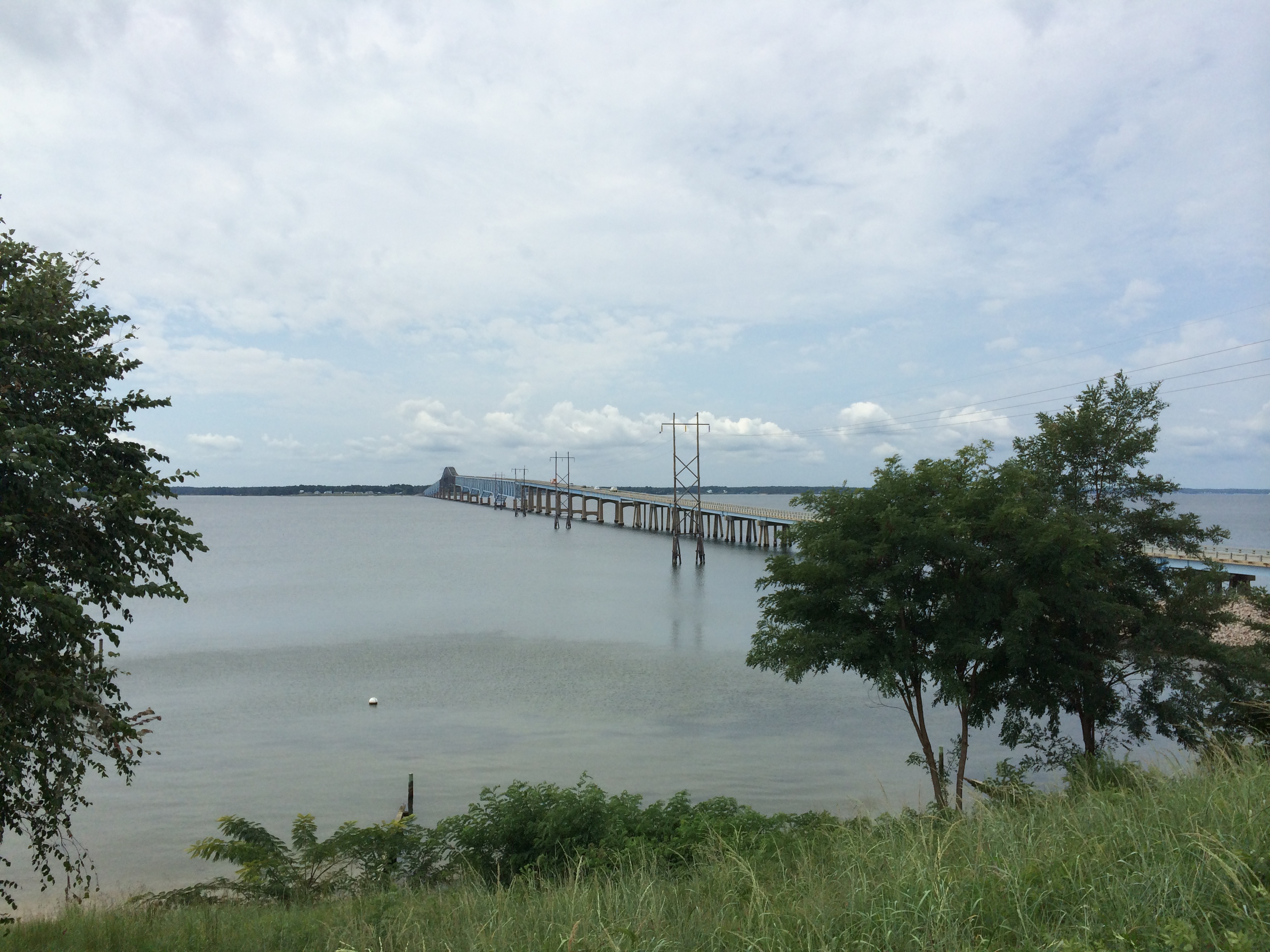 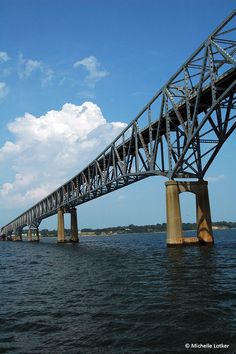 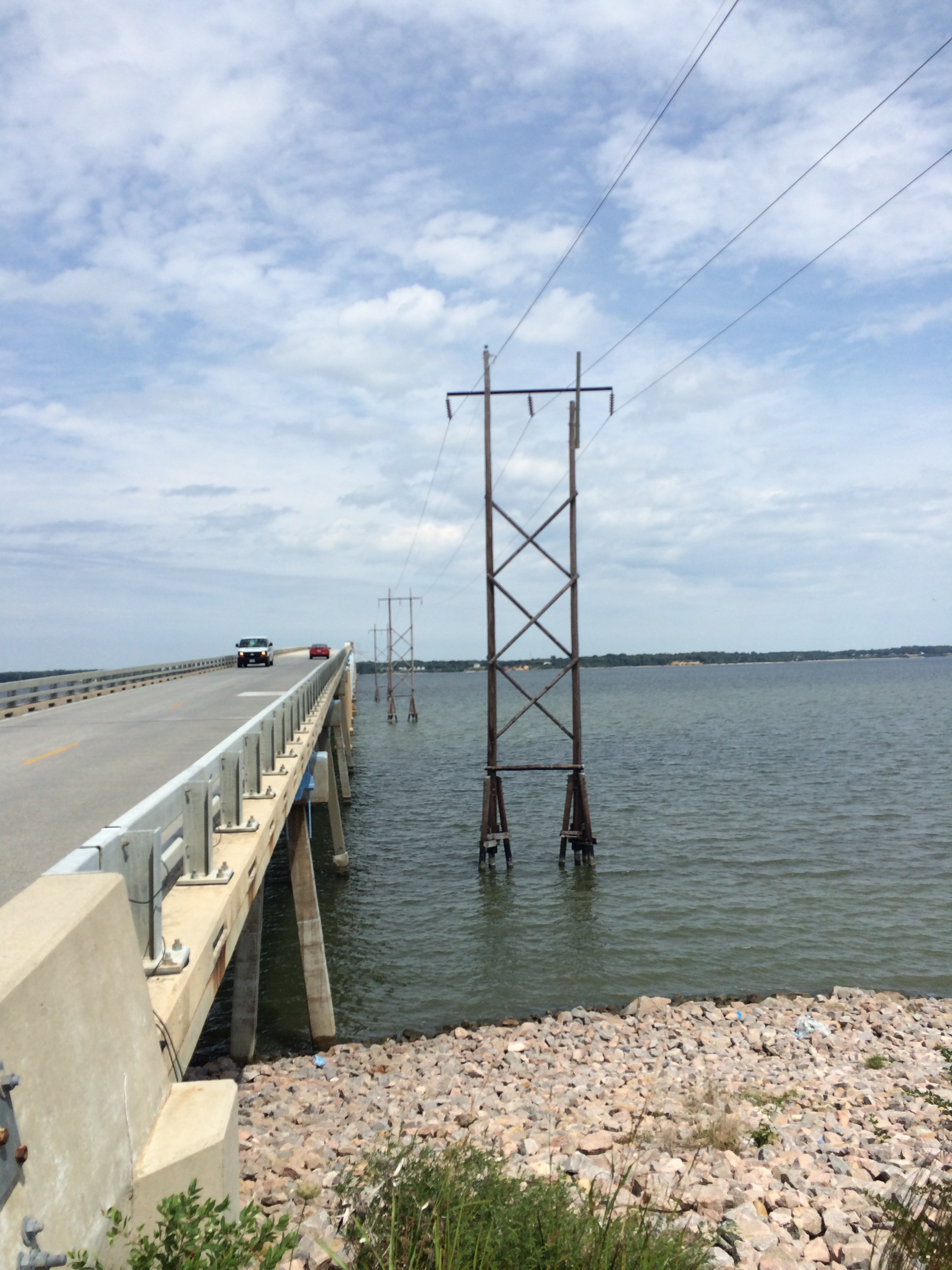