Board members started looking into the issue more than a year ago and held several informational meetings about the process, which injects water and chemicals deep into the ground to free trapped gas and oil.

After the meetings, the supervisors instructed members of the Planning Commission to draw up a proposed amendment to its zoning ordinance. Several months of debate and review followed, especially after Virginia Attorney General Mark Herring ruled in May that counties do have the authority to prohibit fracking. His opinion was exactly opposite of what the same office ruled two years ago.

Herring said he believes the General Assembly and the Code of Virginia “permit localities to prohibit fracking operations through duly enacted land use or zoning ordinances.” 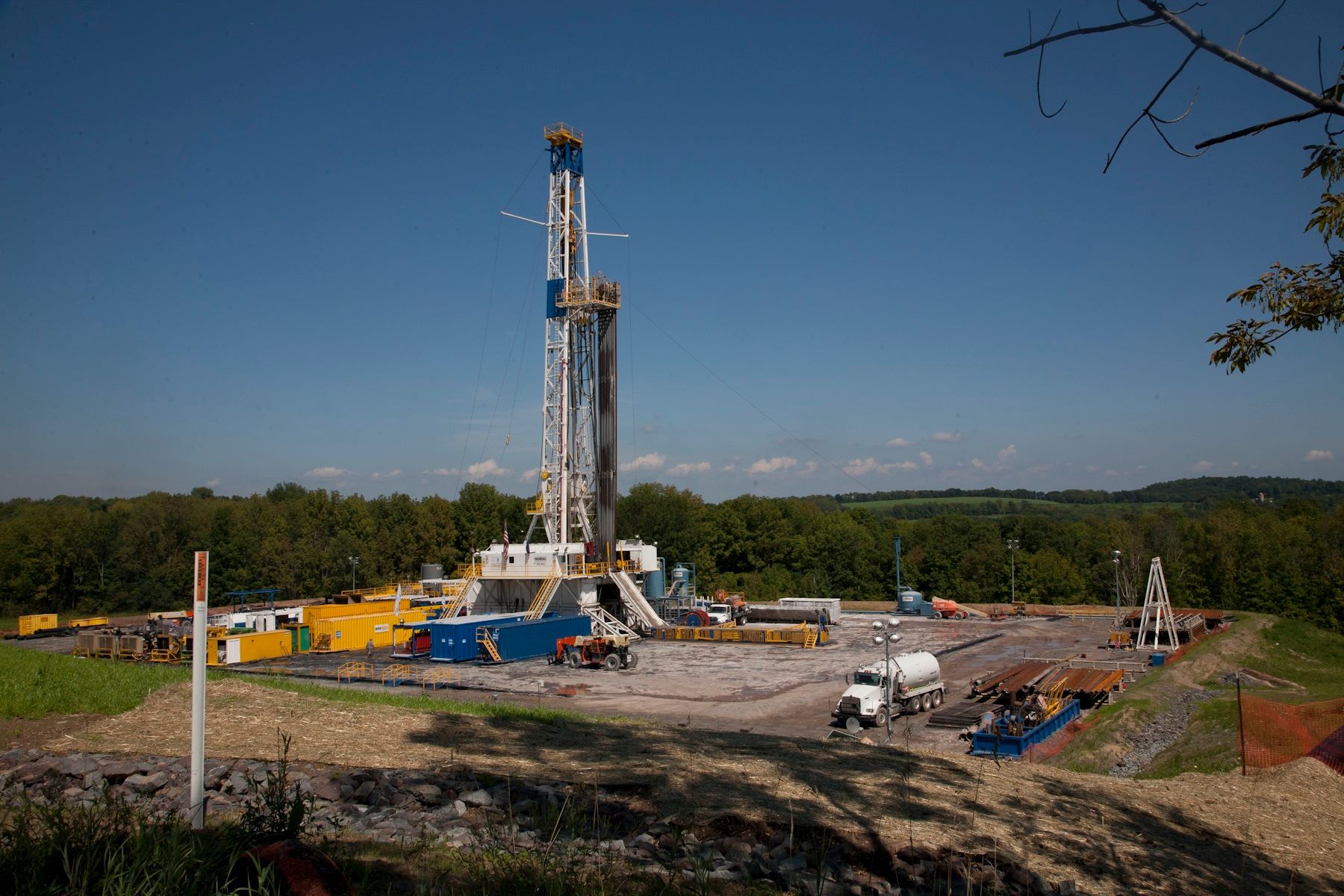 als stopped short of an outright ban, fearing that such an action would make them a target for lawsuits. But they did craft a proposal that would make it difficult for drillers to do business in the county.

For instance, fracking wells would have to be at least 1,000 feet from any public road, occupied building and resource protected area, such as rivers and creeks, in King George. Under that restriction, wells could be drilled on only 4 percent of
county land.

The draft ordinance also spells out the county’s strategies regarding drilling for natural gas or oil. It states that protecting the safety of residents and water is key and also addresses the issue of the industrial traffic the activity would bring.

King George is one of five counties in the Taylorsville basin, an area east and south of Fredericksburg. Shore Exploration and Production Corp. of Dallas has leased 84,000 acres in the basin, which also includes Caroline, Essex, King and Queen and Westmoreland counties.

King George is the first county in the basin to draft a proposed amendment to its zoning ordinances in wake of possible drilling.

Tuesday’s meeting begins at 6 p.m. in the boardroom of the Revercomb Administration Center.

Thank you to the Freelance Star for this content.  For more information and additional publications please visit their website here