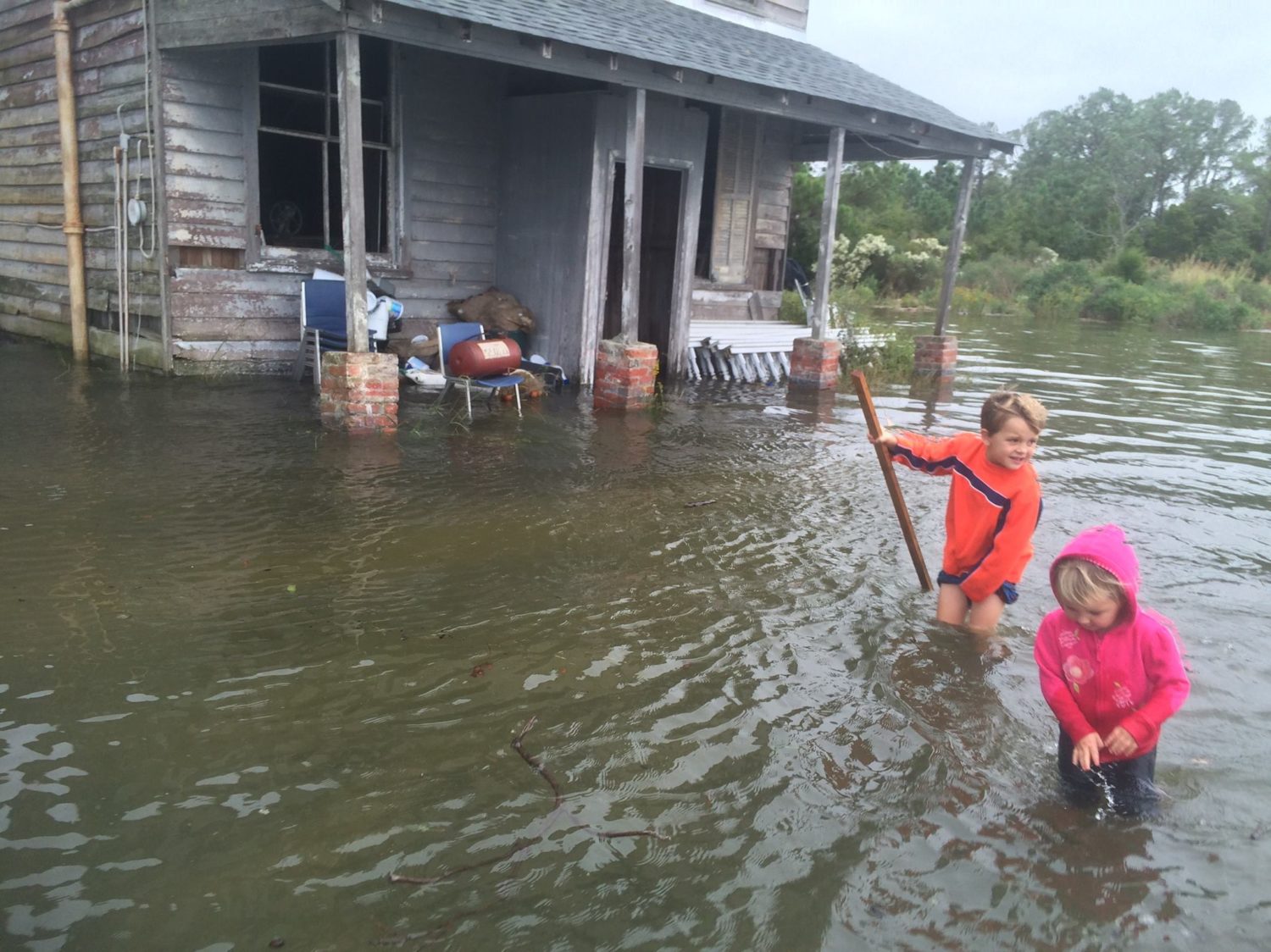 Areas along the Rappahannock River and its tributaries are realizing higher frequencies of recurrent flooding as sea levels rise and shorelines are inundated from higher tides on bluebird days. Flooding causes an average of $13 million in damage every year in Virginia, according to the Pew Charitable Trust. Flood damage is a cost that experts predict will increase in coming years.

Recurrent flooding threatens homes, roads, and other critical infrastructure. It also does irreparable damage to shorelines through erosion and floodplain inundation.  In addition to this costly damage, recurrent flooding degrades water quality and threatens human health.

Friends of the Rappahannock (FOR) River Steward & State Policy Coordinator Brent Hunsinger said, “FOR staff has worked diligently in Richmond at the General Assembly in the last month with a broad coalition of partners and elected officials to advocate for a broad array of solutions to and funding for recurrent flooding issues in the Rappahannock watershed.”

Currently, Friends of the Rappahannock supports and is advocating on behalf of two bills (HB22 and SB320) and a budget amendment that are before the Virginia General Assembly that would help address the issue of recurrent flooding in the Rappahannock watershed.  In 2016, a revolving loan program called the Virginia Shoreline Resiliency Fund (VSRF) was created but never received any money. These bills rename the VSRF the Virginia Community Flood Preparedness Fund (the Fund). Money from the Fund would be used to mitigate future flood damage and to assist inland and coastal communities across the Commonwealth.  No less than 25% of the money disbursed from the Fund shall be used for projects in low-income geographic areas. The budget amendment adds $10 million to the Fund in each of the next two years.

Friends of the Rappahannock is committed to advocating on behalf of rural localities to ensure an equitable portion of the money is correctly allocated.