This article is courtesy of “Lancaster Online” and was written by Staff Writer Ad Crable.

Invasive, non-native plant species are “rapidly invading” northern forests in Pennsylvania because of fracking in the Marcellus shale basin, a group of Penn State researchers say. The spread of invasive plants could have long term detrimental consequences for forest ecosystems, animals and birds, timbering and ecotourism, the researchers say. Invasive plant seeds in gravel and mud are being spread by the tires and undercarriages of fracking equipment and trucks, the researchers found. 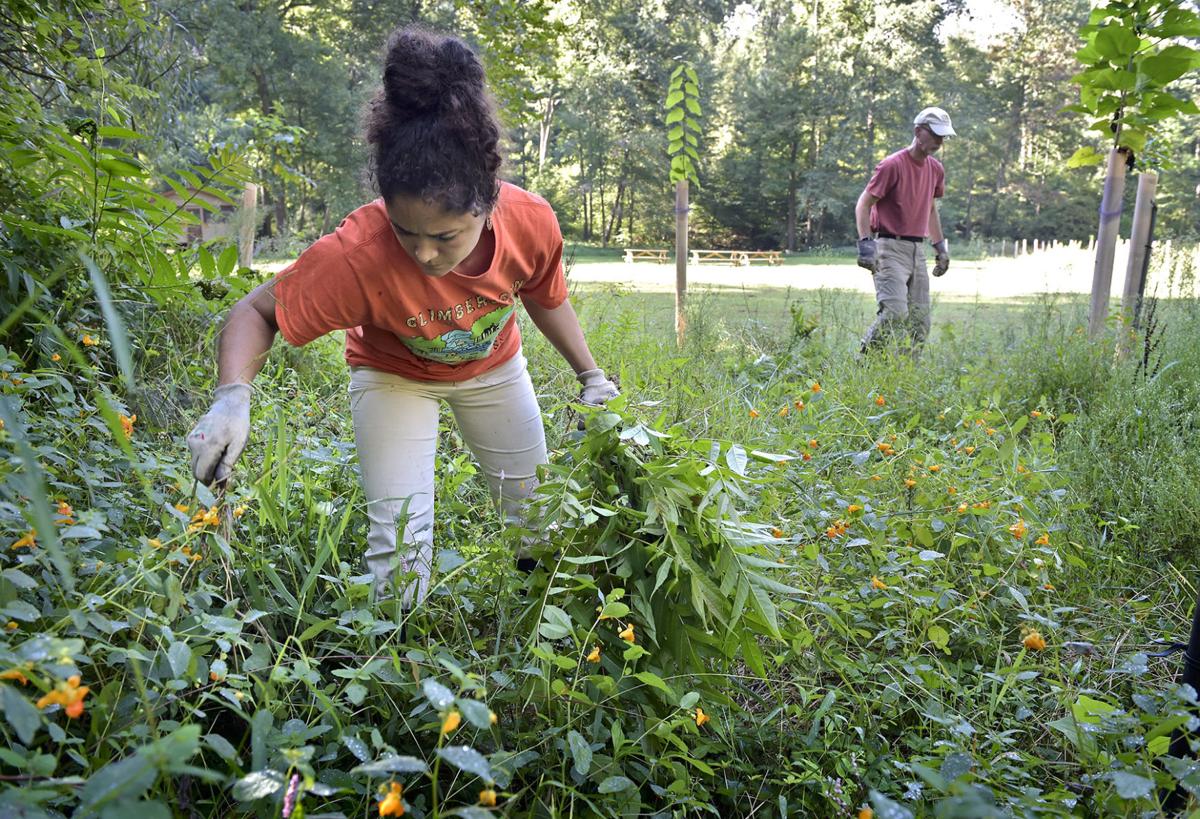 The seeds find an ideal home in new openings in the forest created by wells, service roads and pipelines.

“Given the fact that, on average, 1,235 one-day truck trips delivering fracturing fluid and proppant are required to complete an unconventional well, the potential to transport plant propagules is significant,” said Kathryn Barlow, a doctoral degree candidate in ecology.

Propagules are parts of a plant that can generate new plants, such as seeds.

“Studies have shown that when invasive species move into an area, it changes the plant community, and native plants tend to decline,” said David Mortensen, professor of weed and applied plant ecology.

“Soon we will see a ripple effect in the forest ecosystem that will affect organisms that depend on the native plants.”

Timbering revenue will eventually be affected because deer tend to avoid non-native plants. They will pick through invasive plants and nip any young tree seedlings, hindering growth of the forest, Mortensen said.

“As a result, the recruitment of economically important tree species will be curtailed. This process can be really damaging to the health of the forest in the long run, and even in the short term.”

Click Here for the full article on Lancaster Online