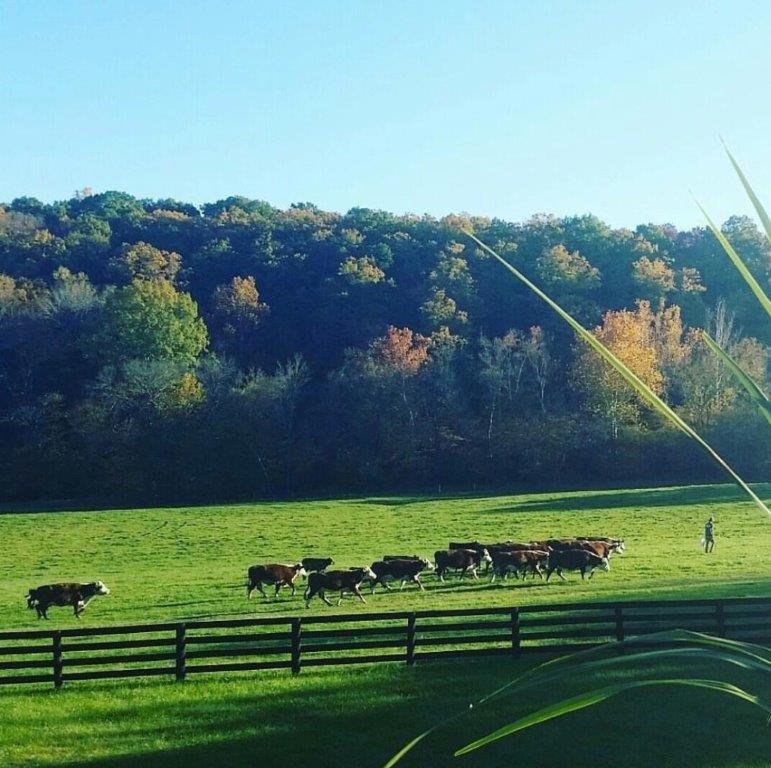 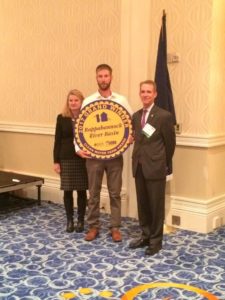 In addition to being awarded the 2017 Clean Water Farm Award by the JMSWCD for Fauquier County, Daron L. Culbertson of Remington was recently recognized by the Virginia Department of Conservation and Recreation and the Virginia Senate as the 2017 Clean Water Farm Award Grand Winner for the entire Rappahannock River Basin which includes all or parts of 18 counties. The Virginia Senate even issued SJ Resolution No. 90 in recognition of the continued commitment to clean water. Culbertson, co-owns and manages, Willingham Farms, a purebred Hereford and commercial cattle operation his late grandfather, Alton Willingham, established in Southern Fauquier County approximately 50 years ago.

The Clean Water Farm Awards program is designed to honor and thank farmers who implement conservation practices and are exemplary in their protection of the soil and water quality. Virginia’s Soil and Water Conservation Districts select local winners and have the opportunity to submit them for further consideration at the state level.

“Our district is very fortunate to have landowners like the Culbertson’s interested in conservation.” Said Kris Jarvis, Conservation Specialist with the John Marshall Soil and Water Conservation District.

“These projects not only enhance the profitability of the agricultural operation and overall ecological health of the farm, but have positive impacts on water quality in the Rappahannock River and Chesapeake Bay”. 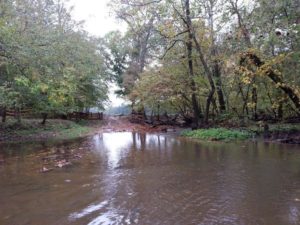 The Culbertson Farm borders Marsh Run, a tributary to the Rappahannock River

From 2014 – 2017, Mr. Culbertson completed a total of five stream exclusion practices at his family’s two farms, for a total of 3.5 miles in stream bank protection and the creation of 26 acres of riparian buffer. A portion of the new stream buffer has been planted back with native trees and shrubs including 1.25 acres planted in partnership with Friends of the Rappahannock volunteers in 2016. Culbertson’s is the third southern Fauquier farming operation to be selected for the Rappahannock River Basin award in five years, with Frank Ott of Marshfield Farms receiving it in 2014, and Carla and Claude Chapman of Chapman Farm in 2013. It is no surprise that both of these farms have also had riparian buffers planted with Friends of the Rappahannock and volunteers.

All three winners are located in the Marsh Run sub-watershed of the upper Rappahannock. Although the stream is still on the state impaired waters list for periodic high bacteria counts, marked water quality improvements have been noted in specific stretches by citizen level water monitoring. JMSWCD offers the full suite of agricultural and stormwater best management practices to combat pollution in the Rappahannock River and continues to be a regional leader in water quality protection.