Winter is Coming! How Animals Prepare

As we begin to bring out jackets, gloves, and fuzzy hats to prepare for winter, our local animals and insects are also preparing for winter in their own way. Our FOR educators got together and thought of four critters they thought do the best getting prepared for winter. You might even see these as you walk around your neighborhood or in a local park.

Have you seen these five fingered creatures sneaking around? In the fall, they gather dry leaves and grasses to line their homes for the winter. These homes are called dens and opossums may have multiple dens throughout the season to keep away from predators. 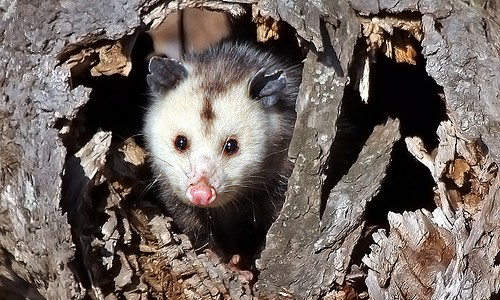 As the temperatures start to fall, you may begin to see not one but 2 species of vultures hanging out in the treetops. During Winter, the Black Vulture and the Turkey Vulture roost together in large quantities. These scavengers are often seen extending their long large wings in the sun gathering it’s warmth. How many vultures can you find roosting? 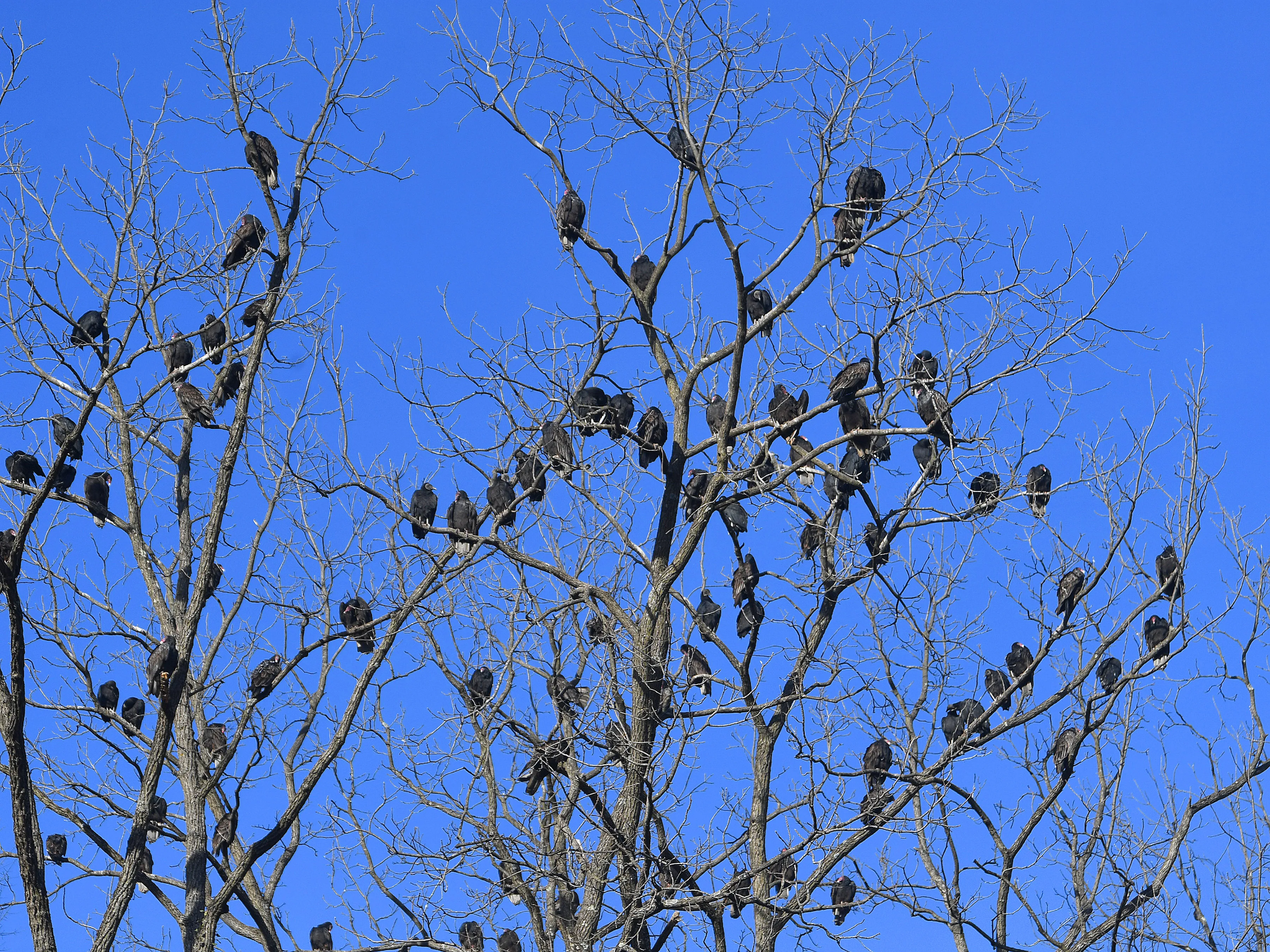 Woolly bear caterpillars (also called woolly worms) are fuzzy caterpillars with stiff brown and black hairs.  They are usually black on both ends, with a rusty brown section in the middle.  They aren’t bears or worms at all, but are the larval form of the Isabella Tiger Moth.  The caterpillars are herbivores (eating only plants) and overwinter as larvae. They do not harm humans and curl up into a ball when disturbed.

Woolly worms are said to indicate whether the upcoming winter will be harsh or mild.  According to folklore, woolly bears with wide brown stripes in the middle means a mild winter, while a woolly bear with wide black ends and a narrow brown stripe means that a severe winter is coming.

Do you think this folklore belief will be correct? 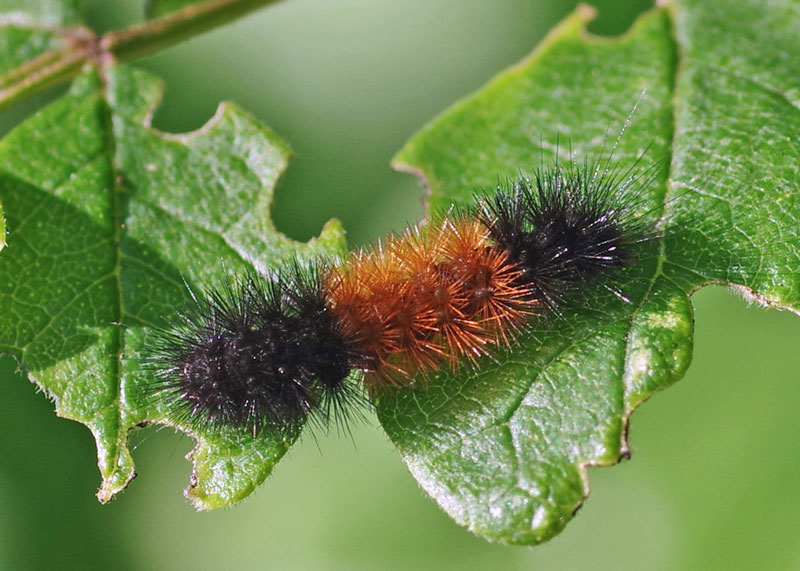 Snapping turtles can slow their breathing and need for oxygen during this colder period. They also can get oxygen from pond water through blood vessels close to their skin. One area in particular that has an abundance of blood vessels on the skin’s surface is the butt!  The oxygen dissolved in pond water can allow them to survive until warmer weather arrives. 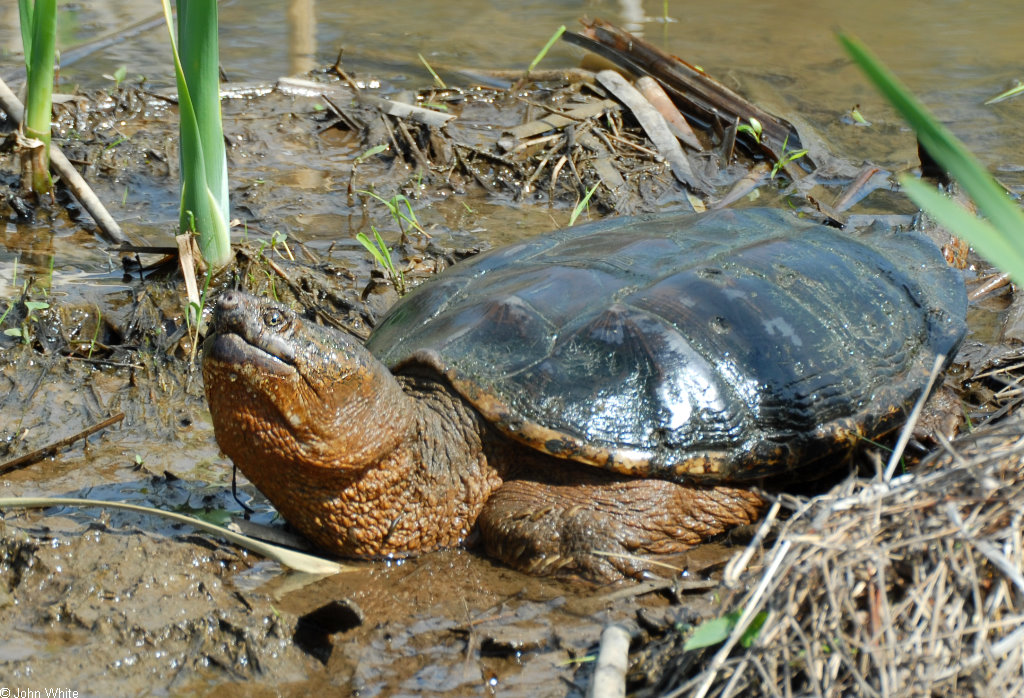