Downtown Paddle through History – SOLD OUT 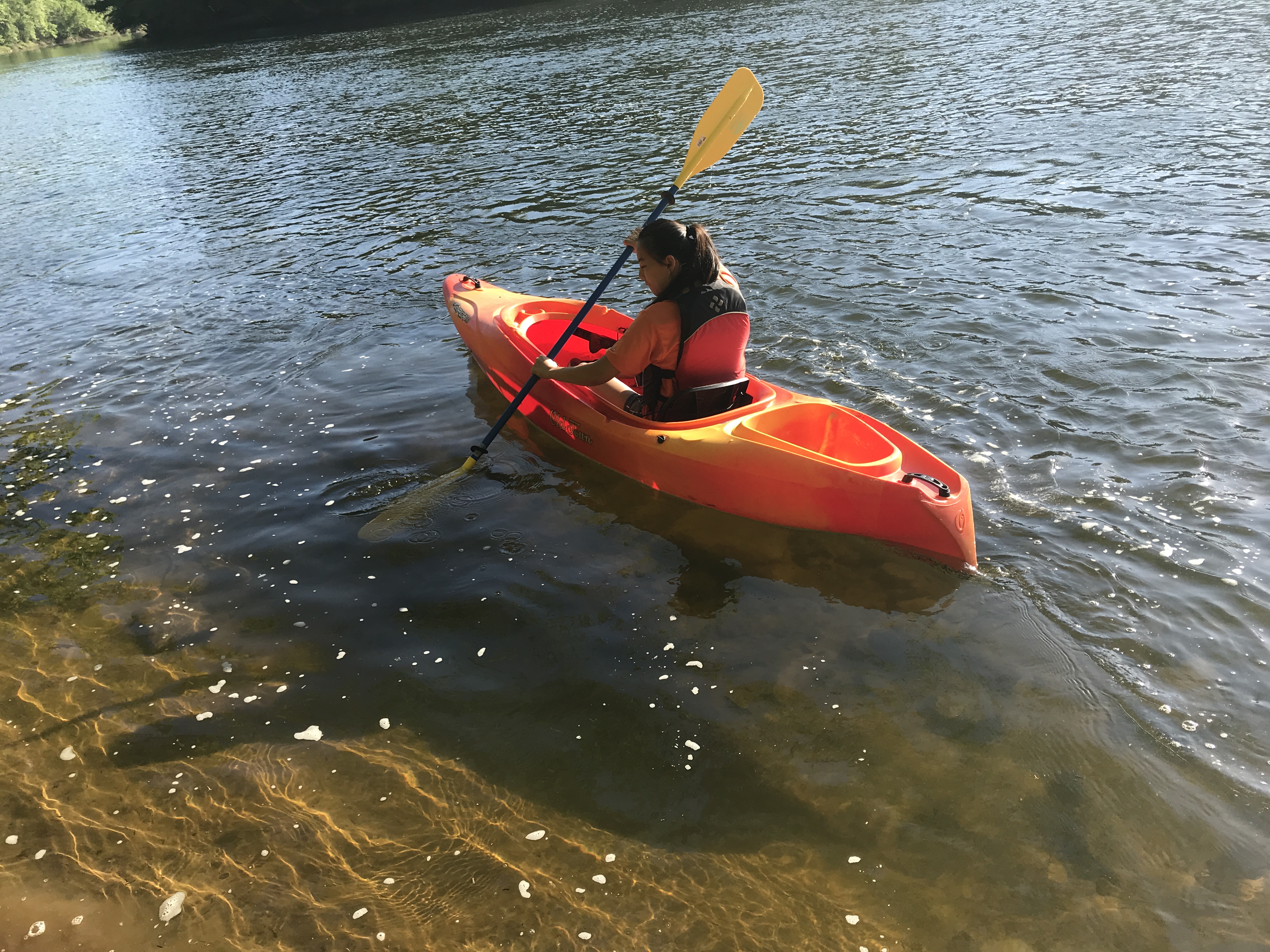 Join Friends of the Rappahannock on Sunday October 6 to paddle a kayak through history on the Rappahannock River. Pass by mill sites, historic homes, and other features in downtown Fredericksburg and learn about changes to the river for the past 500 years. Interpretation will be led by John Hennessey, Chief Historian and Chief of Interpretation for the Fredericksburg and Spotsylvania National Military Park. This program will cover river history from pre-colonial era to the present day, as well as discussion of the ever-changing state of the Rappahannock River.

The Rappahannock River at current-day Fredericksburg has long been a meeting place and a connector of different worlds. In the pre-colonial era, the Rappahannock fall line served as a trading post where Indian tribes from the Piedmont exchanged goods with tidewater tribes from downriver. The colonial era established Fredericksburg as a major east coast port, as merchants used the river to import and export goods like tobacco to and from the Old World. In 1862, the Confederate and Union armies met at Fredericksburg, resulting in the largest battle to date in American history and the first urban battle since the Revolutionary War (City of Fredericksburg). In the modern era, Fredericksburg’s industrial economy has diversified to include tourism and recreation, replacing barges and steamships with canoes and stand-up paddleboards.

Meet at City Dock Park at 10 am to check in. Everyone will be shuttled to Old Mill Park to start the trip, then paddle two miles and end at City Dock.

All participants must wear life jackets and use kayaks provided by Friends of the Rappahannock. Participants should wear appropriate footwear and bring snacks and water. 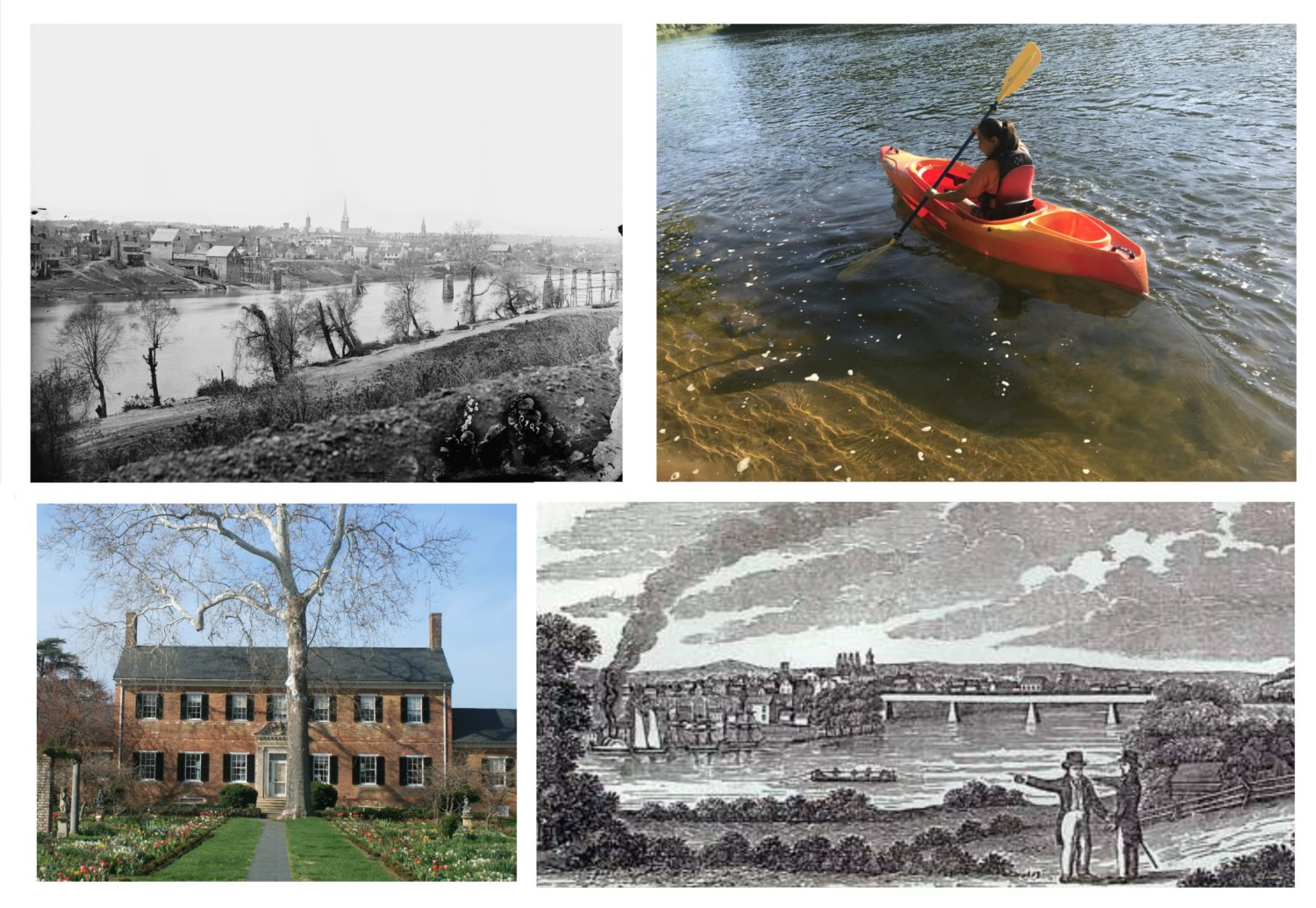